Get started with the perfect course:

Or find out about our Alternative Provision

The Russell Martin Foundation is a registered charity that works to impact positively upon the lives of children and young people through football, education, health and improvement.

About Russell - Founder of RMF

Russell was a professional footballer for 15 years. He was born in Brighton and attended Varndean School and then Varndean College, representing Brighton Boys throughout his time at school.
He was a member of the England Schools Under 18s side and after A levels was signed by EFL League two side Wycombe Wanderers. He made more than 100 appearances for Wycombe and then moved onto Peterborough United where he became their youngest ever captain, leading them to promotion to the Championship.
‍
He then moved onto Norwich where he made more then 300 appearances over 10 seasons, gaining 3 promotions, two of which were to the Premier League. He was club captain for five seasons.
During his time at Norwich, Russell was called up by the Scottish National Team and earned himself 29 International Caps.
Russell finished off his playing career at League one side MK Dons before taking over as Manager.
He is currently the first team manager at Championship side Swansea City FC.

An enjoyable day out for the ETP students 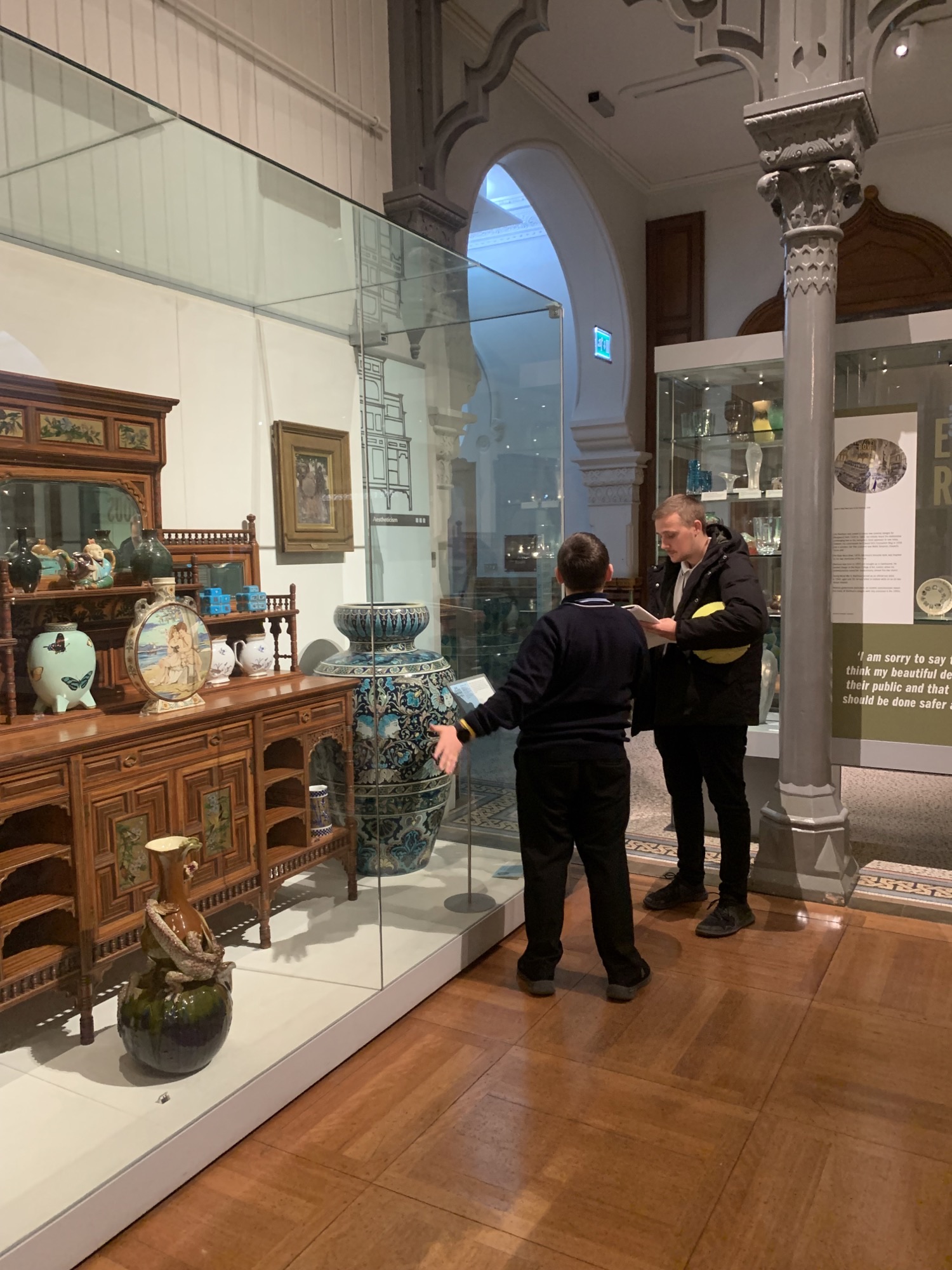 The Russell Martin Foundation is built with the entire community at our heart, with the greatest intention to truly change the lives of young people through our work, building a legacy we believe that our vision shall inspire others today for the benefit of tomorrow.