Former Brighton Hove Albion FC manager and ex professional footballer Mark McGhee, made a special visit to the Russell Martin Foundation’s ‘Extra Time Project’ this week to talk to the students about his career.

The students showed particular interest in his progression from being a professional footballer to becoming a manager to a top league side.

Mark shared some great coping mechanism tips on how he has dealt with the highs and lows during his career.

The Scottish international also relived his impressive footballing display against England where he scored a header against England’s No. 1 goalkeeper  Peter Shilton.

One of the students, Noah, from Varndean High school said ’it was great to meet Mark. As a huge Brighton & Hove Albion fan, it was a real honour. I was able to ask him lots of questions about his time in football and the challenges in which he has had to overcome during them times. I was able to relate to these quite a lot and it was really helpful’.

Jane Coleman, Assistant Manager of the project said’ ‘We were delighted to have Mark come & speak to the students & it was great that he was able to share some of his experiences on coping with pressure’ 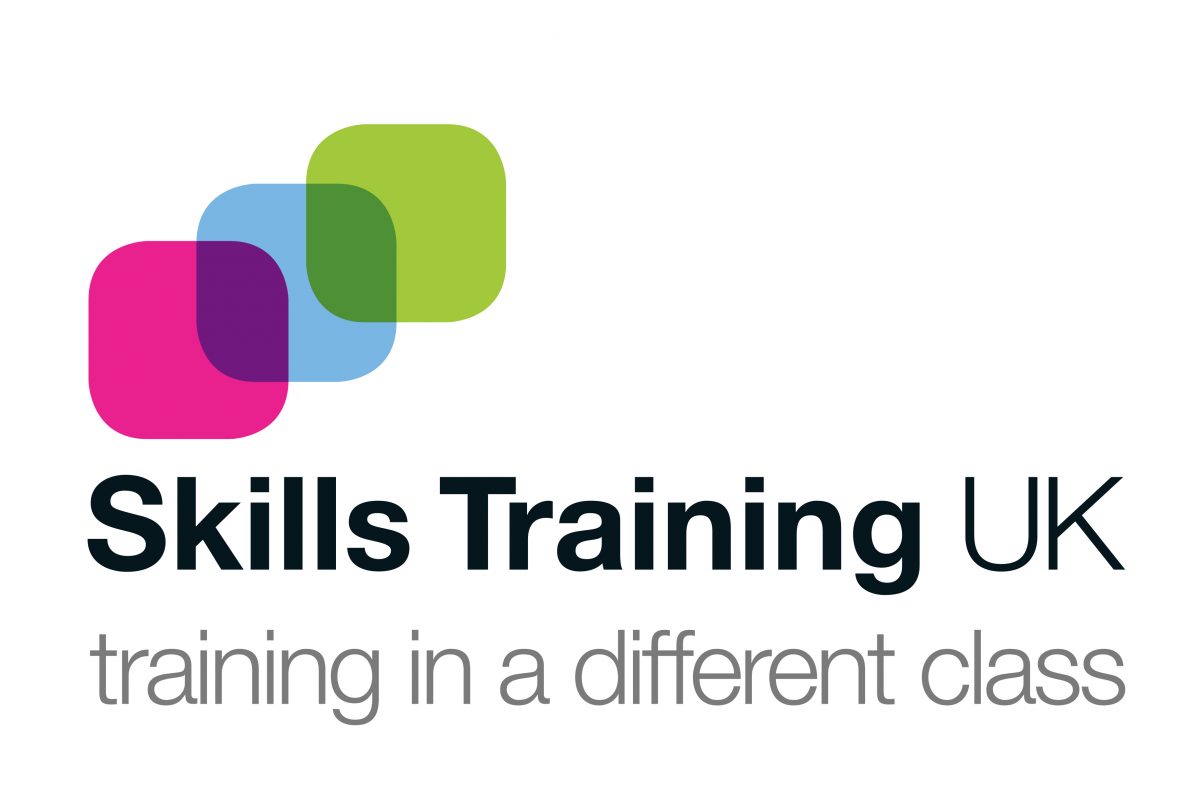